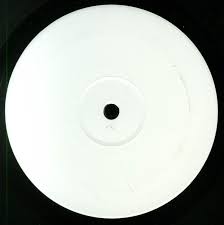 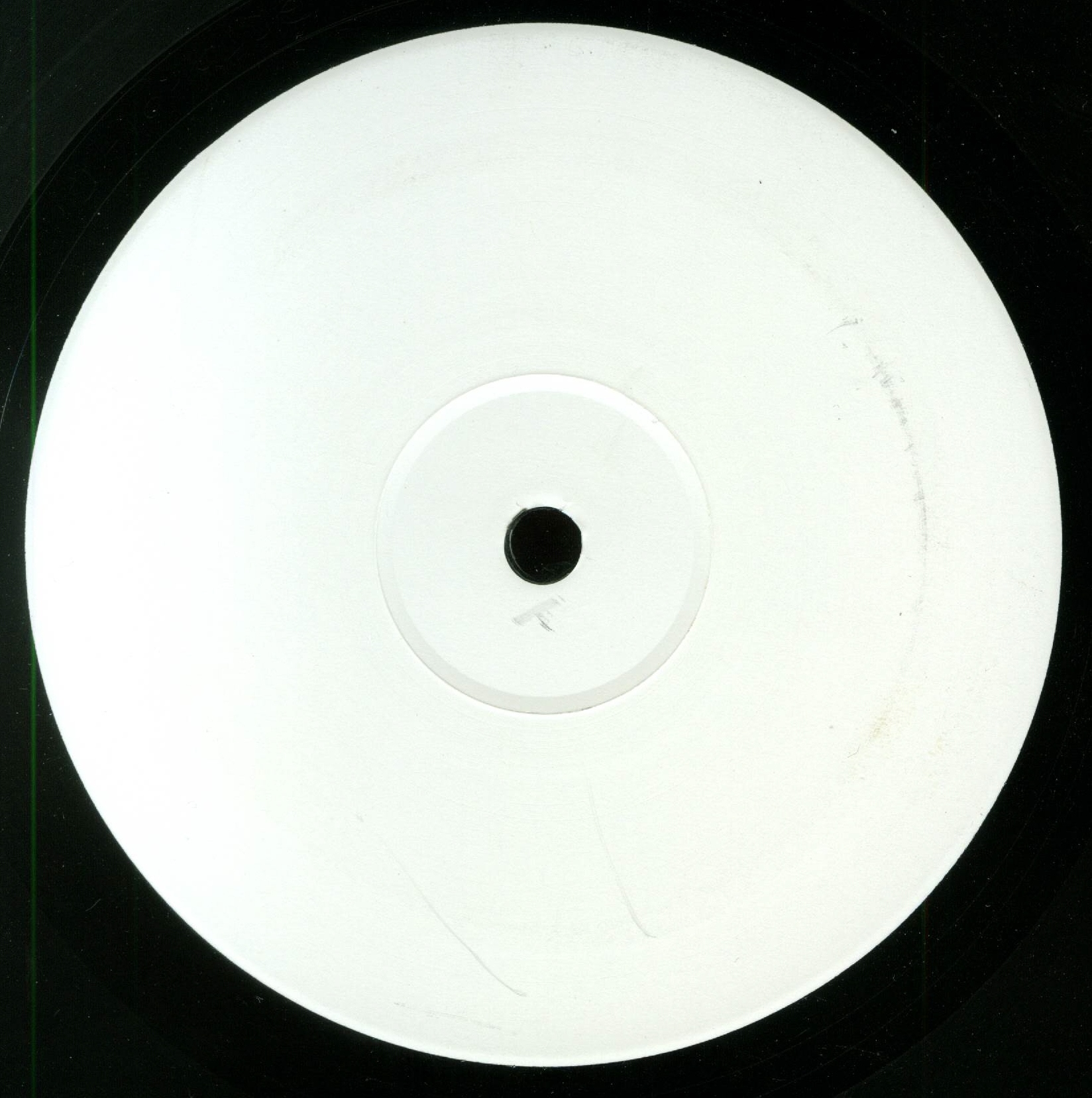 White label bootlegs were a big part of the breakbeat scene in the late 90’s and early 2000’s.Small runs pressed to vinyl , with dj’s salivating over the cooler ones, rushing to get to their local record store to claim a copy. Eventually though it became oversaturated and the poor quality efforts outweighed the gems. It became more of a financial excercise than an outlet for creative remixes with a cheeky flair, something a little bit naughty for dj’s to play.

Fast forward to 2022 and we are seeing many bootlegs released as singles, by labels on mainstream websites such as Beatport.

This has had mixed responses recently, with breaks seeing a resurgence all over the world and so many producers putting in work to build their own sound, some feel that it is casting a negative shadow over the scene.

One well known producer had this to say on the subject –

I think the issue is the visibility, back in the day bootlegs were vinyl only or promo copies on cd for a select few. Their existence was separate from the labels and producers releasing original music month in and month out. Both walked together hand in hand and it worked. Now, when somebody is discovering breaks, they usually go to the mainstream sites first. With the Beatport top 20 being inundated with breaks bootlegs of commercial tracks, it doesn’t really send the greatest message and clouds the many original creative works that the breakbeat community is producing right. I would say now more than ever, the worldwide breakbeat movement is on fire, with so many great tracks from a legion of producers and a lot of really well run labels.

The US is coming correct with many amazing producers dropping incredible music, the same with Andalusia and the UK and beyond. In fact, Spain is leading the way in many respects, with decades of history with this music, the influence from the UK and US has inspired so many and ultimately produced dozens and dozens of popular producers that are dominating Dj’s sets all around the world… The bar is being constantly raised. This is what we should be shining the brightest light on. Multiple generations of producers releasing really good original music. I think a simple solution would be to keep the bootlegs to the more niche sites or give them away as free downloads, treat them like the white label bootlegs from back in the day. With recent tech breakthroughs, maybe we’ll see the return of white label records as well.

There’s a place for everything. Encouraging young and up and coming producers to develop their own sound, is how this community will continue to grow and be taken more seriously in the industry as a whole. Teachers/OG’s should be setting an example and leading the way. 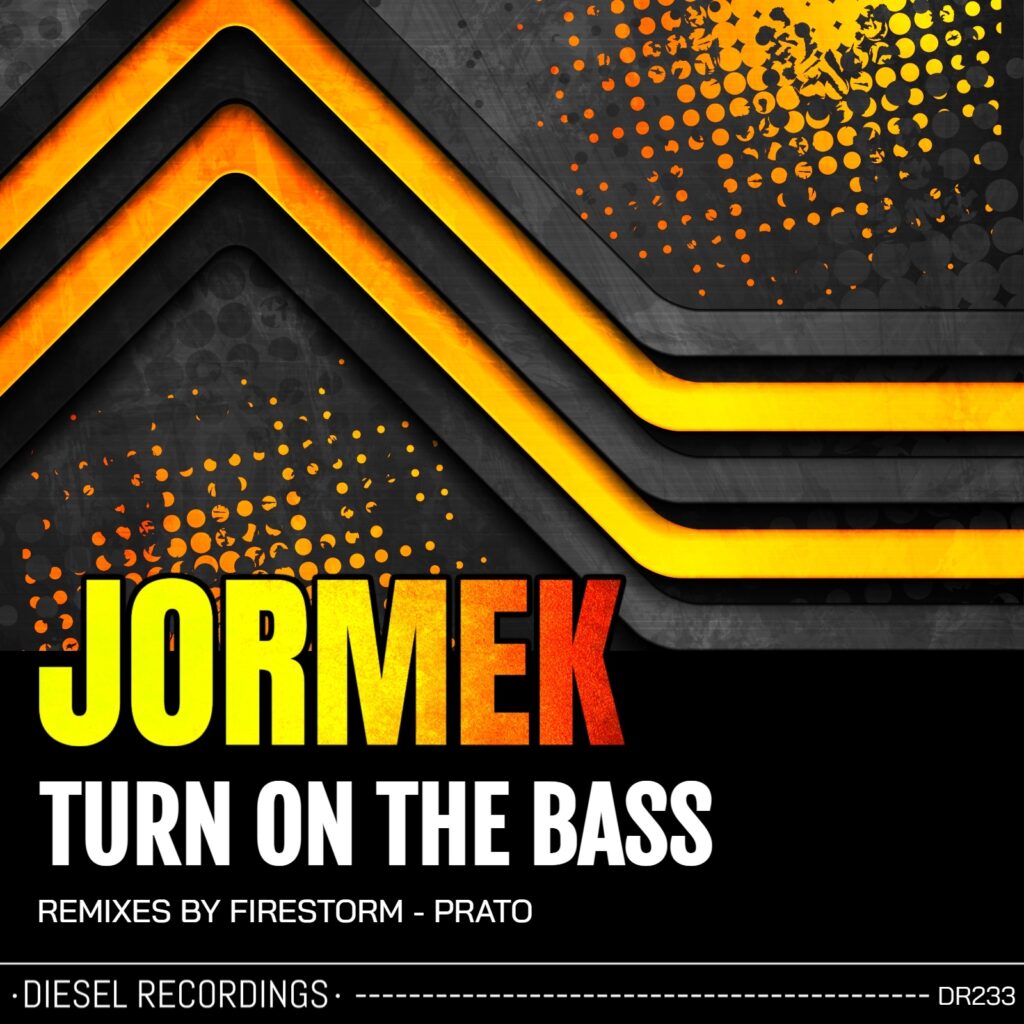 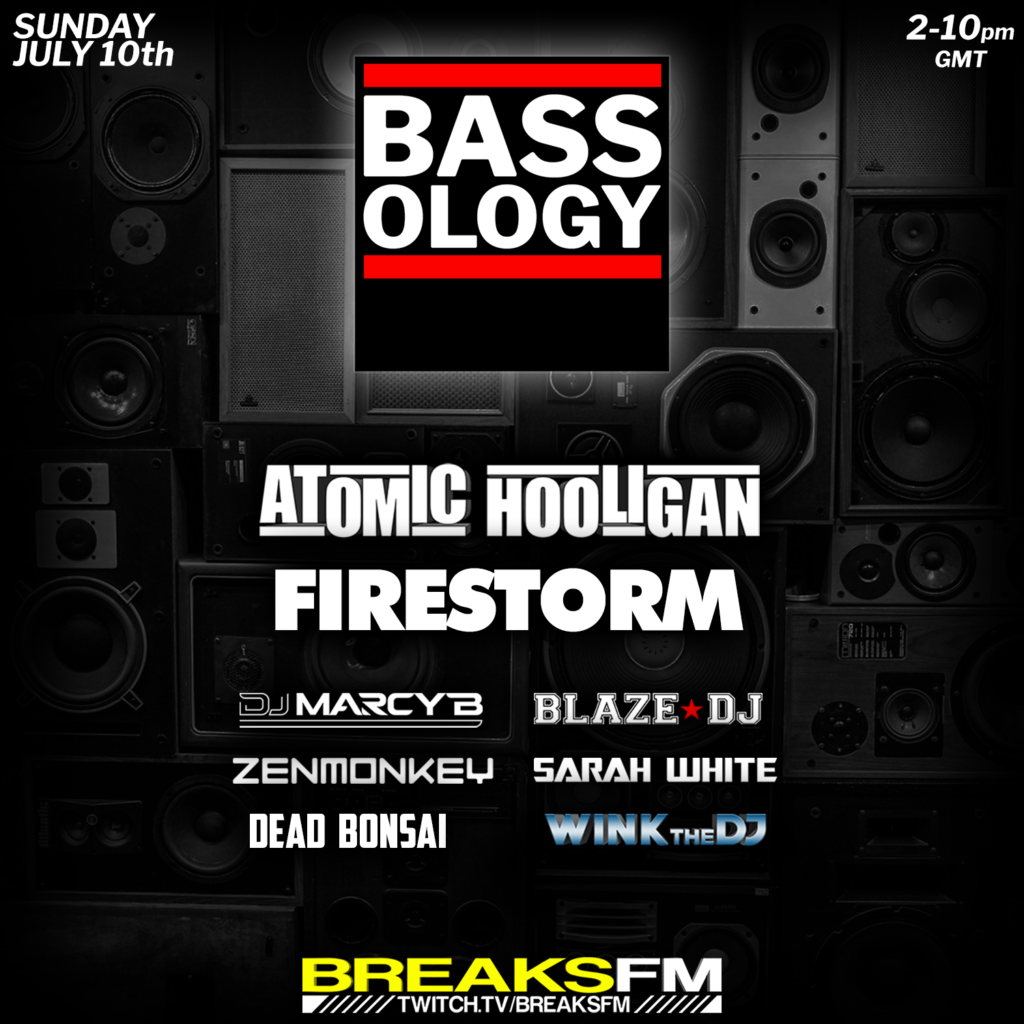 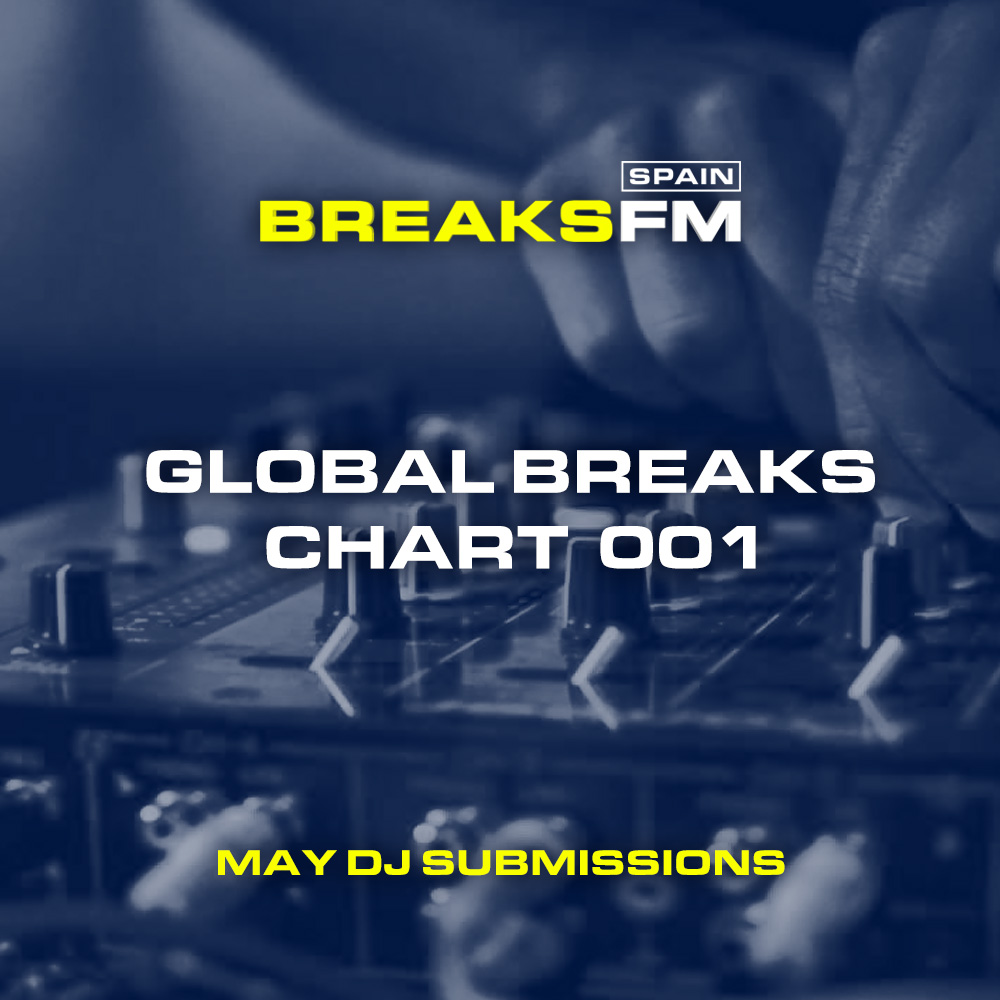 Global Breaks Chart 001 (compiled from May...

No Good To Me – Pluvio – Bootleg Remix